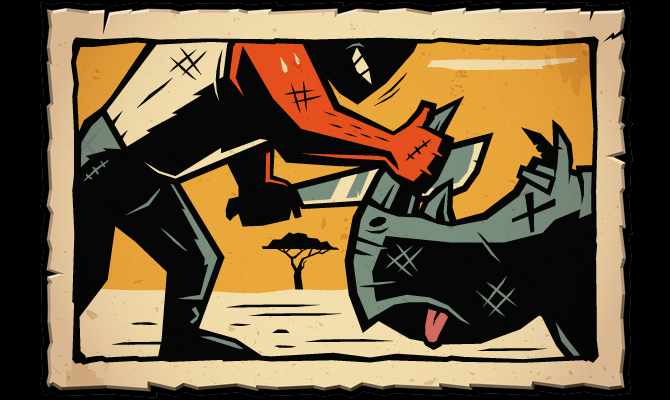 Nearly 2,400 rhinos have been poached across Africa since 2006, slowing the population growth of both African rhino species to some of the lowest levels since 1995, according to the latest facts revealed by IUCN experts.  Well-organized and well-funded crime syndicates are continuing to feed the growing black market with rhino horn.  Over the past few years, consumer use of rhino horn has shifted from traditional Asian medicine practices to new uses, such as to convey status. High levels of consumption – especially the escalating demand in Viet Nam – threaten to soon reverse the considerable conservation gains achieved over the last two decades.

So, What's it all about?